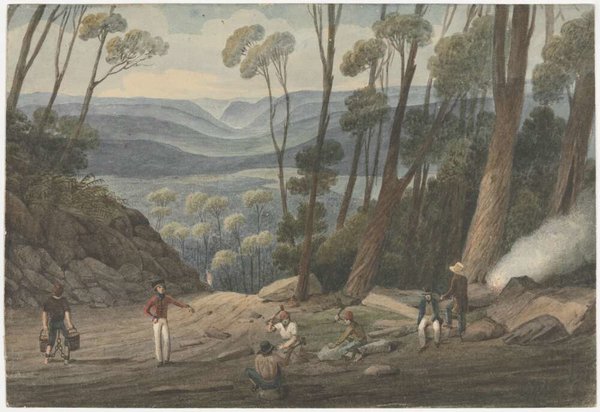 Many convicts arrived in Australia with goods and cash. Prior to Commissioner Bigge's "Report on Convicts" in 1822, transported convicts arriving in New South Wales or Van Diemen's Land were, almost without restriction, allowed to keep any money or property brought with them for their own use. In his report, Commissioner Bigge however recommended that any money or property brought by the convicts should instead be taken from the owners and deposited into a savings bank account on their behalf.

By 1824, Commissioner Bigge's recommendations had come into effect. The Surgeon-Superintendents of the transportation ships were duly entrusted with convict monies on the voyage to Australia. They then deposited these funds in a saving bank on arrival. The monies would be held in trust by the colonial state while the convict served their sentence. Friends or family could also deposit money into accounts to be held in trust for a convict until some future time. In Van Diemen's Land from 1829 onward, cash sums were entered into a Convict Savings Bank managed by the directors of the Derwent Bank. 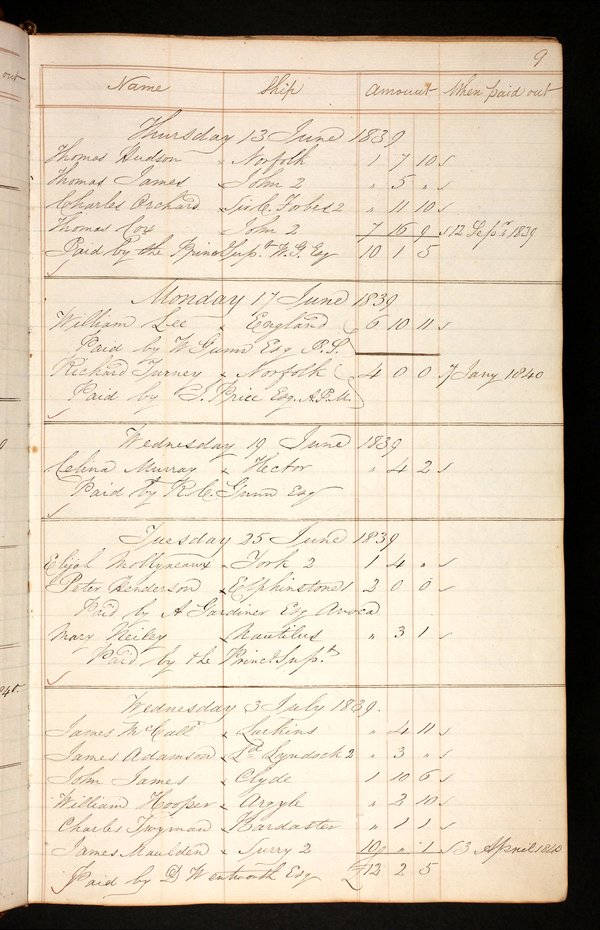 A page from the "journal of moneys [sic] paid into the savings banks on behalf of convicts" (1839). Tasmanian Archives and Heritage Office, CON 73/1/1. © TAHO.

Some of the money that convicts brought to Australia was earned between conviction and embarkation. While awaiting transportation, male convicts were warehoused in Convict Hulks. There they were set to work at tasks such as dredging and constructing jetties and breakwaters. The value of the labour they performed was carefully calculated. As a reward for diligent service, every convict was entitled to keep one penny out of each shilling’s worth of work they completed for the government. At the end of every week the prisoners received one third of their accumulated savings while the remainder was left in hand until they were discharged. Such practices were maintained in the British overseas hulk establishments in Bermuda and Gibraltar.

Except for special circumstances, a convict could not access the money deposited into the bank account until some proof of reform could be shown, such as having received a ticket of leave, a pardon or on the completion of their sentence.

An application had to be made by those convicts who wished to access their funds. If suitable proof of reform was provided, then a warrant was issued which authorised the money to be withdrawn.

Several different types of record relating to convict savings banks have survived. The information in those original records can vary, but typically includes: date of the record; name of the convict (including any aliases); convict's ship of arrival to Australia; principal amount deposited; interest earned on the account; and remarks (often relating to the payment of the funds).

Is is worth noting that this record set is incomplete. Not all of the information within the original convict bank books records has been included in this database: it simply includes the names of the convicts recorded in the original series of documents, any aliases and the transportation ship.

The records provide more detailed information than that given in the "NSW Convict Saving Bank Books 1824-1868" records, such as the sums deposited.

The "NSW Convict Saving Bank Books 1824-1868" and "[VDL Founders and Survivors Convicts 1802-1853]" records relate to convicts transported to Australia. As such, in the Digital Panopticon website the entries from those records are most likely to directly link to other records of transportation.

Individuals who were convicted at the Old Bailey may be found in the Old Bailey Proceedings 1740-1913 or the England and Wales Criminal Registers 1791-1892 records.

The convict savings bank books provide useful information on the monies and property brought by convicts at the start of their new lives in Australia. Such information is rarely documented elsewhere. As such, the bank books are valuable for identifying who owned money or property at the start of their transportation sentence, and how this might relate to their subsequent experiences in Australia.

The original records and the databases derived from them do however have their limitations. The original records do not cover the entire period of transportation to Van Diemen's Land. Furthermore, the "NSW Convict Saving Bank Books 1824-1868" records do not provide any information on the monies or property owned by convicts; it merely documents that a convict has an entry in the bank books. 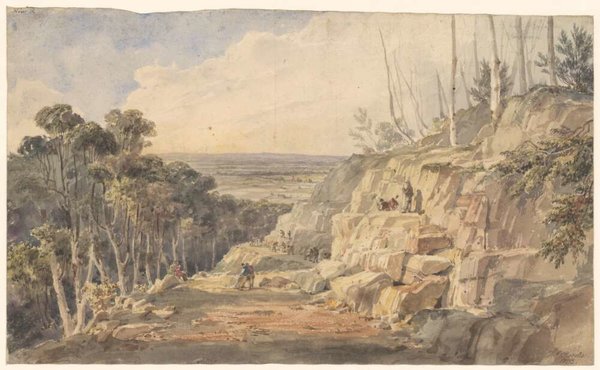 The "NSW Convict Saving Bank Books 1824-1868" database was created by Ancestry. It is based on three sets of original convict savings bank books for New South Wales, held by the State Archives and Records of New South Wales:

Data on convict savings banks for Tasmanian convicts was sourced from the TAHO record series CON 73, CON 122 and CON 147.

Much of the information for this page was based on the relevant section of the "Convicts Guide.". State Archives & Records of New South Wales.

This page was written by Hamish Maxwell-Stewart and Richard Ward, with additional contributions by other members of the Digital Panopticon project team.