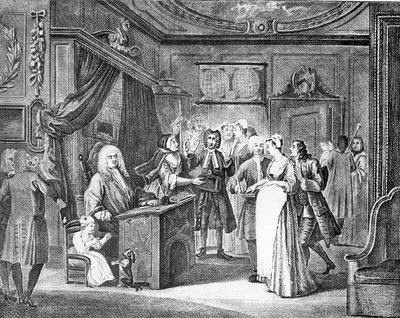 Three sets of non-criminal records make up this record set, drawing together information about paupers, vagrants and poor boys. They are part of - or derived from - data from the online resource London Lives, 1690-1800, which uses a wide range of primary sources about eighteenth-century London, with a particular focus on plebeian Londoners.

The first resource in this set contains data relating to 28,000 names in 10,700 settlement, bastardy and vagrant examinations for the parishes of St Clement Danes and St Botolph Aldgate between 1740 and 1800.

The majority of these were settlement examinations, intended to determine an individual's legal residence for purposes of poor relief. They often contain extensive information about places of residence, work or birth, family relationships and ages. Bastardy examinations were primarily aimed at finding the identity and location of the father of an illegitimate child, and give information about the mother and her relationship with the father. Only a very small number of examinations are identified as vagrancy examinations, although a proportion of those who appear in settlement examinations were ultimately removed as vagrants.

The second set of records contains information for 14,789 vagrants removed from or to Middlesex between 1777 and 1786.

The original records were created (as lists submitted to the Middlesex sessions of the peace) by the vagrant contractor of Middlesex who conveyed vagrants from Middlesex gaols to the edge of the county where they would be sent onwards towards their parish of legal settlement. Each record has the name of the vagrant, his or her parish of legal settlement, where they were picked up by the vagrant contractor, where they were dropped off, as well as the name of the magistrate who had proclaimed them a vagrant. Place names are georeferenced.

The final set that makes up this collection is related to the records of poor boys aged 12-18 whom the Marine Society recruited, clothed and sent as servants to the Navy or as apprentices to merchant ships.

The data represents a sample of the Marine Society records and was created as part of a comprehensive longitudinal study of the heights of adolescents and adults in Britain and North America, as a measure of changing nutrition. The information includes height, age, occupation of boy and parent, place of residence, date of recruitment, ability to read and write, date of apprenticeship if relevant, whether had smallpox, nearest relative. 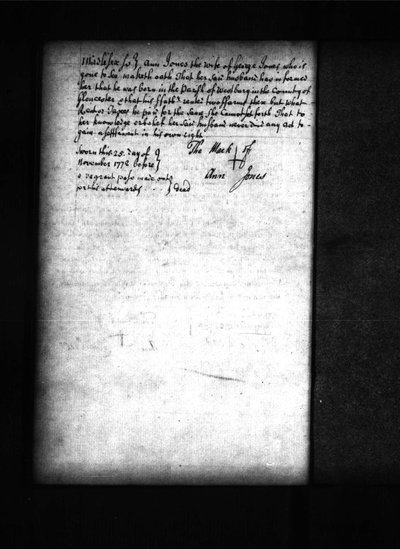 There may be links between the Pauper Examinations and Middlesex Vagrants and/or between the Pauper Examinations and Marine Society data. Individuals may have been prosecuted at Bridewell or the Old Bailey, and therefore appear in the Old Bailey Proceedings 1740-1913 and in the Old Bailey Associated Records 1740-1834. If accused of a serious crime, they could also be found in the England and Wales Criminal Registers 1791-1892 (from 1791) and the Newgate Calendars of Prisoners 1782-1931.

These record sets are included in the Digital Panopticon website because they contain valuable personal information that is much rarer in eighteenth-century sources than those for the nineteenth century. They provide information about families, socio-economic background and places of residence or birth. Specifically, "Pauper Examinations" document some age data and the "Marine Society Boys" records contains ages, heights and health information.

However, apart from those convicted of vagrancy, the vast majority of the people named in these records were not prosecuted for any crimes and it is often difficult to make links to the Digital Panopticon crime records with any confidence. It should also be noted that the Marine Society data is a sample, not a comprehensive database of the available records.

The sources for the "Middlesex Pauper Examinations 1740-1800" database are the Settlement, Bastardy and Vagrancy Examinations of the parishes of St Clement Danes and St Botolph Aldgate, digitised by the London Lives project.

The sources for the "Boys Recruited into the Marine Society 1770-1773" database are Marine Society registers which were sampled, transcribed and encoded by the project "Long-Term Changes in Nutrition, Welfare and Productivity in Britain, 1756-1893", led by Professor Roderick Floud and completed in 1986.